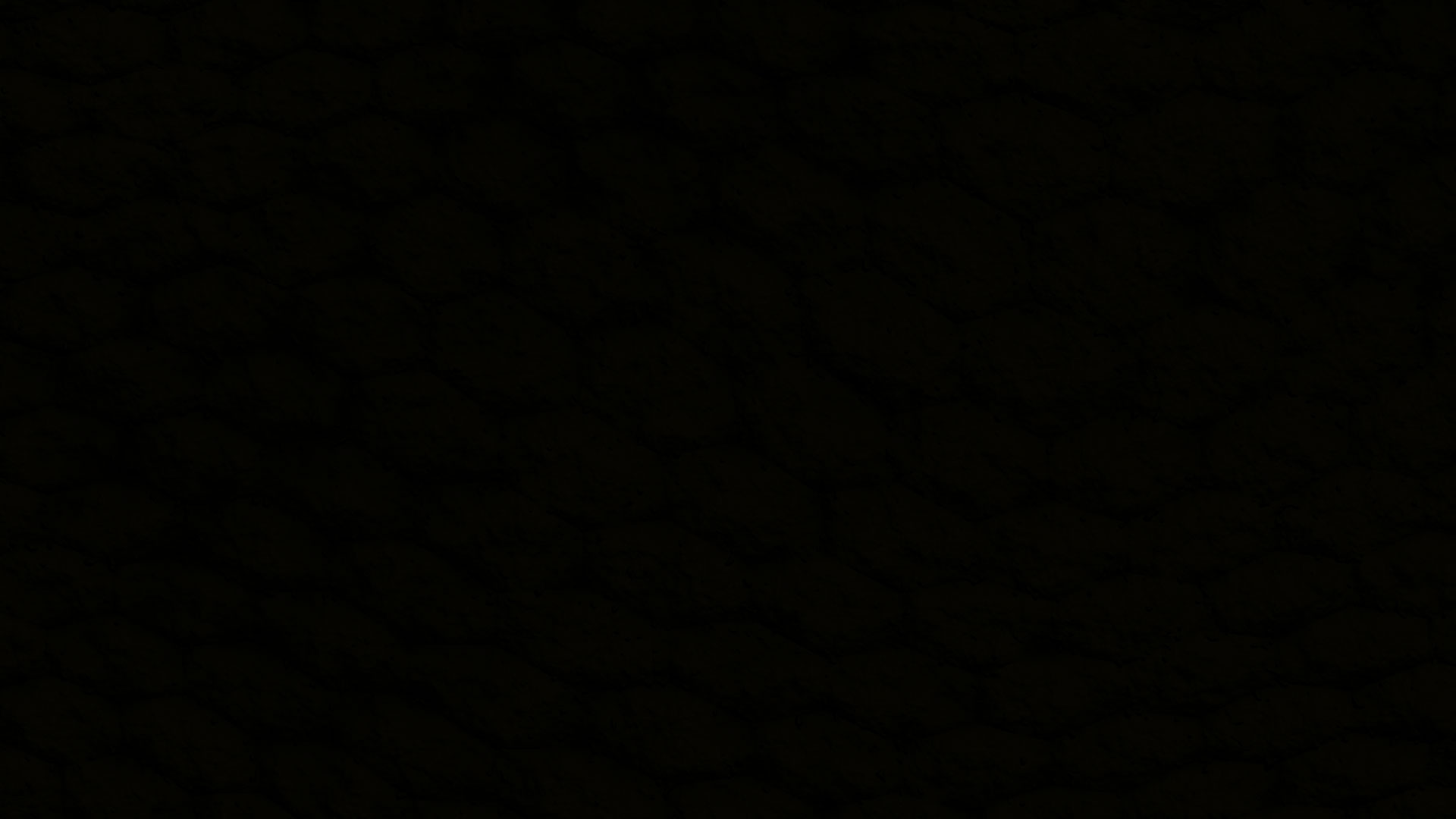 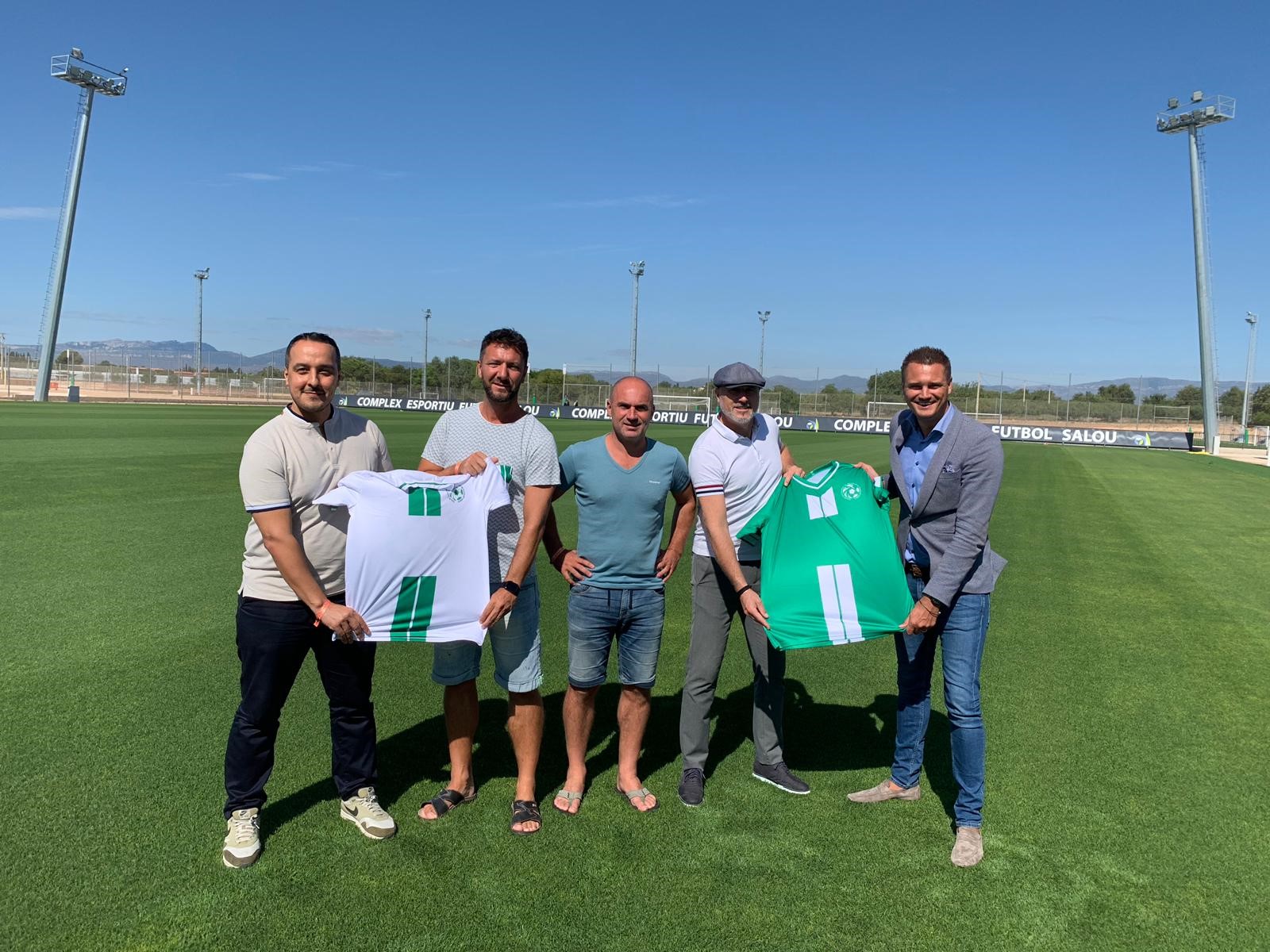 The last couple of days, Dotcomsport was in Cambrils (Spain) for the implementation of the player development system Dotcomclub at the ‘Elite Performance Center’ of Saudi’s General Sports Authority (GSA), an initiative of Prince Abdulaziz Bin Turki AlFaisal Al Saud.

In Cambrils, the 30 most talented Saudi Arabian football players between the ages of 18 and 20 will be trained throughout the season by a group of 20 staff members and play competitive matches. None of the talents will be active for their club during that period.

The aim of this project is to have the football talents from the Asian kingdom play under the highest possible resistance. This is why they set up camp in Europe to play matches against renowned European teams. Around 40 games will be played this season. In addition, the talents will be subjected to English lessons and mental coaching. The daily routine in terms of training will also be different than in Saudi Arabia. All this with the aim of being in line with the European footballing standards.

All training sessions, matches, evaluations, performance data, school information and mental coaching sessions will be recorded in the player development system Dotcomclub. We are proud to support this project and look forward to a great partnership!